It’s one thing to love cycling for fun, and a whole other deal when cycling is the only way to reach your beloved family and friends. In just a short while, the inspiring story of Kleon Papadimitriou, who decided to cycle over 2,000 miles from Scotland to Greece during the lockdown, circled the globe. And for good reason, how many of us would undertake the same adventurous, yet exhausting and dangerous journey?

He Decided to Cycle 2,000 Miles From Scotland to Greece for His Family
Kleon is a 20-year-old electronic engineering student at the University of Aberdeen in Scotland. As his academic year was nearing its end, the United Kingdom declared a state of lockdown with flights grounded and travel restrictions tightening each day. As a result, Kleon was unable to return to his homeland Greece to be with his family. That’s when he decided to cycle 2,000 miles across Europe alone.

A Journey Across Europe 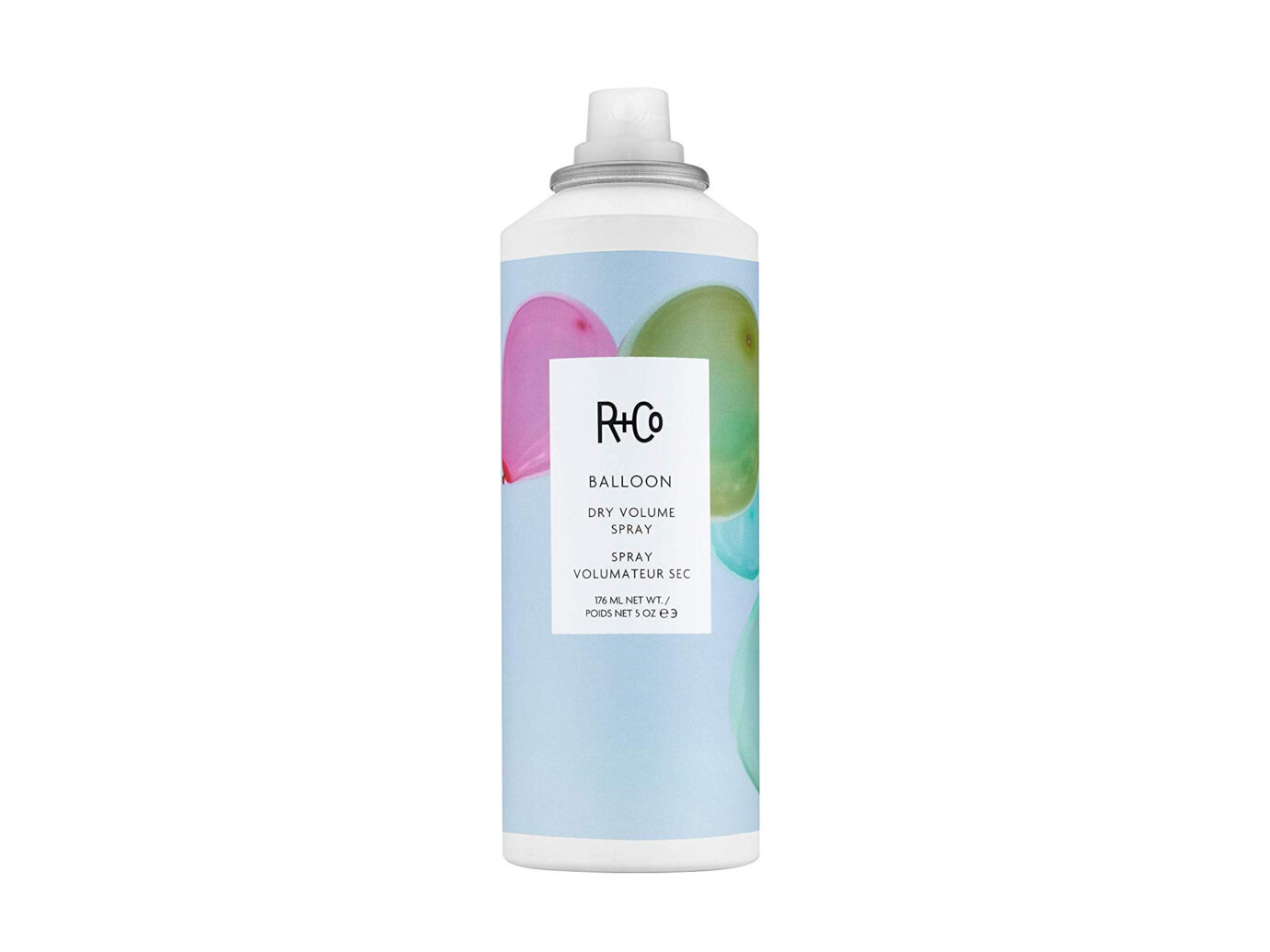 He Decided to Cycle 2,000 Miles From Scotland to Greece for His Family
His notorious journey began on May 10th when he took a ferry to the Netherlands, which became the starting point of his cycling experience through Germany, Austria, and Italy. He then took another ferry from Italy to Greece. Once he reached mainland Greece, he continued cycling to his beloved hometown of Melissia, near Athens. Waiting for him was his entire family, holding a laurel crown to welcome him home and celebrate his courageous achievement. 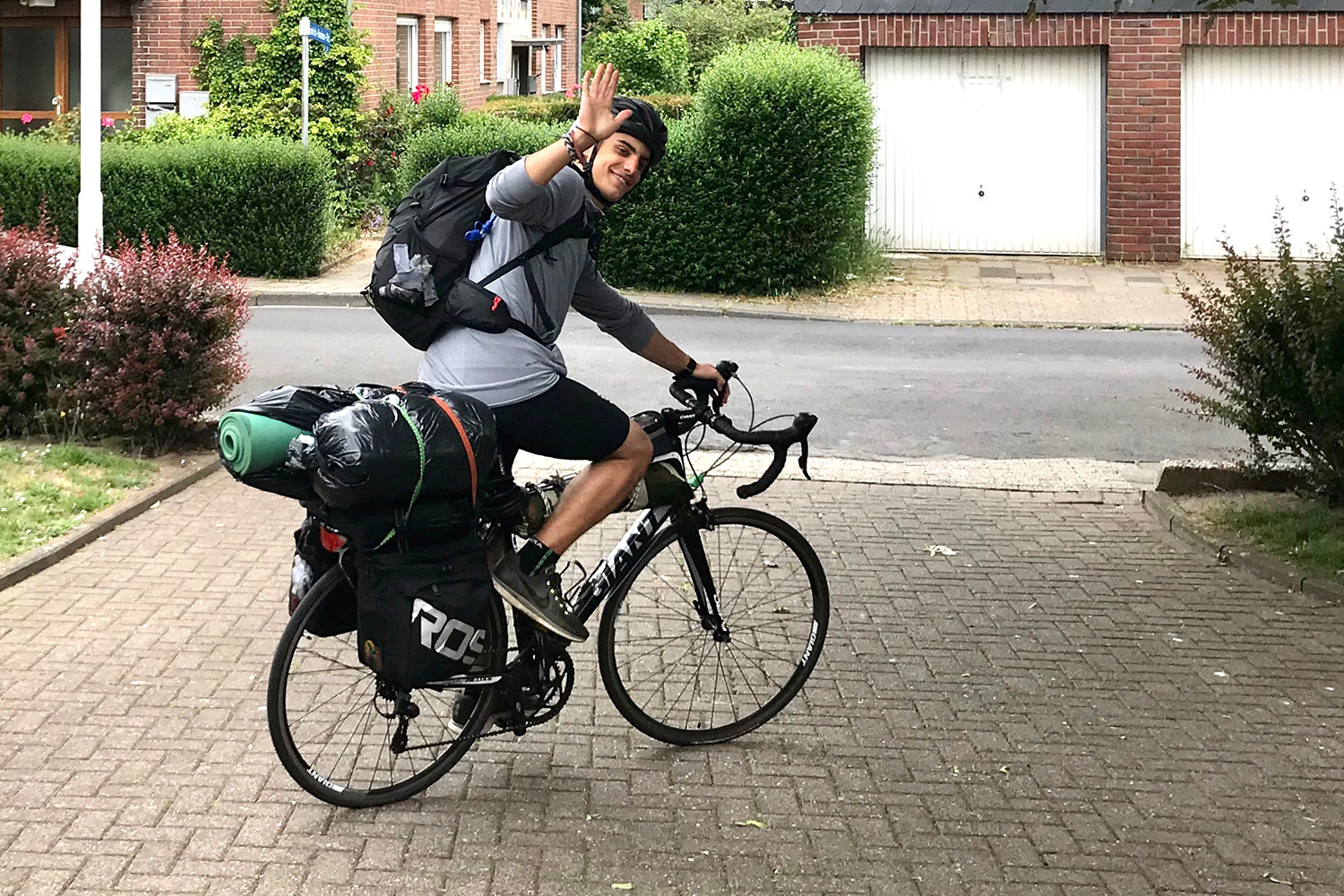 He Decided to Cycle 2,000 Miles From Scotland to Greece for His Family
However heroic, Kleon’s journey was far from trouble-free. He had to endure all kinds of weather conditions, ranging from snow and hail to intense heat, as well as the physical challenge of the undertaking. It took him 48 days to complete the trip. Throughout the weeks, he also encountered many mental challenges. There were days where his bicycle tire would burst a couple of times a day. That wasn’t just costly, but really taxing for him as well. The good news is, however, he persevered and is feeling really proud of his accomplishment. As he should! 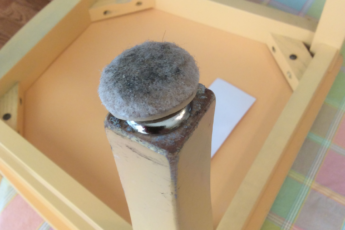 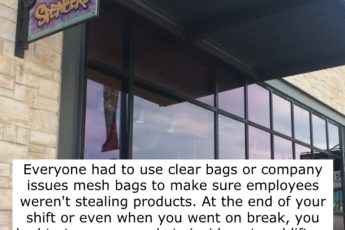