Some spiders wait for prey to come and tickle their web. But the ogre-faced spider (Deinopis spinosa) uses its sense of hearing to take its web to the prey.

Hanging upside down, the spider weaves a rectangular web between its legs. When an insect flies behind the dangling arachnid, the spider swings backward, casting the web toward the prey. This behind-the-back hunting technique is one clue that the spiders can hear an unexpectedly wide range of sounds, researchers report online October 29 in Current Biology.

“A couple years ago, we didn’t really have a great idea that spiders could hear,” says Jay Stafstrom, a sensory ecologist at Cornell University. But now, he and his colleagues have looked at several spider species, and most can hear using specialized organs on their legs, he says. That includes jumping spiders, which respond to low frequencies (SN: 10/15/16). Surprisingly, ogre-faced spiders can also hear fairly high frequencies, Stafstrom says.

Stafstrom and colleagues inserted microelectrodes into the brains of 13 ogre-faced spiders, and then played tones of varying frequencies from a speaker while monitoring the spiders’ auditory nerve cell activity. Spikes of activity revealed that the spiders can sense airborne sounds between 100 and 10,000 hertz, though not at every frequency, the team found. (Humans generally hear between 20 Hz and 20,000 Hz.)

Nerve cells in amputated spider legs — where the slit sensilla, the organ that responds to sound vibrations, is located — also responded to the wide range of frequencies. This finding confirms that the spiders hear with their legs, the researchers say.

The team wondered how the spiders would respond to hearing sounds of varying frequencies in the wild. So the scientists took their speaker to part of the spiders’ natural range in Gainesville, Fla., and found 25 of the dangling hunters waiting for prey in the dark. Of those, 13 reacted to frequencies of 150, 400 or 750 Hz. And each reacted in the same way — with a blind, backward strike.

“They can obviously catch things out of the air just using sound,” Stafstrom says. And because the spiders strike only at low frequencies, they’re probably using the lower end of their hearing to listen for prey and hunt. As for the upper frequency range, “they don’t seem to be using it in a foraging context,” he says.

An ogre-faced spider dangles from its web as it waits for prey in the dark. When it hears prey fly behind its back, the spider swings backward and, like a fisher throwing a net, it flicks a rectangular web at its would-be meal.

Still, the fact that the spiders can detect higher frequencies means that these sounds are probably important to them, says Jayne Yack, a neuroethologist at Carleton University in Ottawa who wasn’t involved in the research. Spiders may be using their sense of hearing for a range of things, including eavesdropping on predators, she says.

In fact, those higher frequencies fall in the same range of sounds that predators, including birds, make as they move around or call, so it makes sense for spiders to listen for those frequencies, says Damian Elias, a biologist at the University of California, Berkeley who wasn’t involved in the study. The tricky thing, though, is detecting a behavioral response to those higher sounds. Unlike web slinging, the reaction to hearing a predator may simply be to stay put and hide. 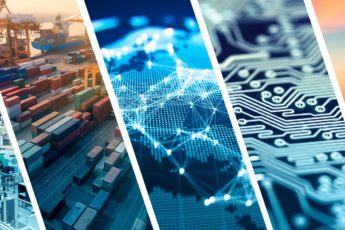 Is Global Surveillance Technology Boon or Bane? Does It Destroy Privacy? Basics
03 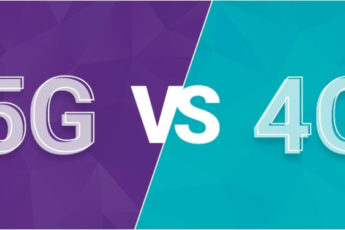 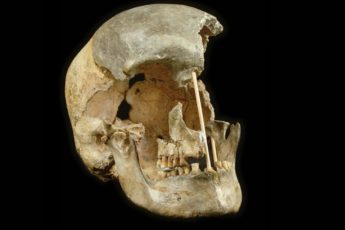 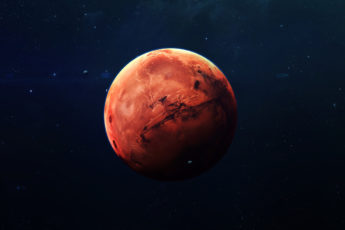 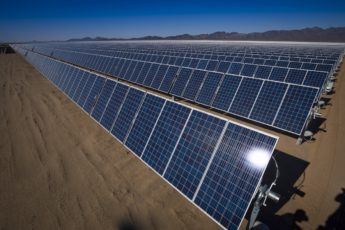 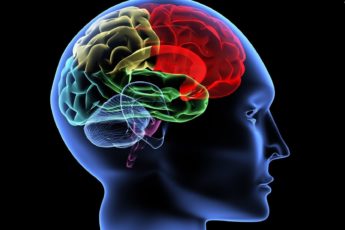 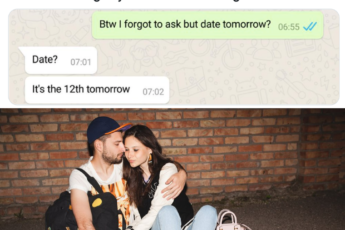