Michael Gardner is a regular man and a dad. Six years ago, he didn’t know how to sew, but he still managed to create over 200 outfits for his daughter and even start a business. 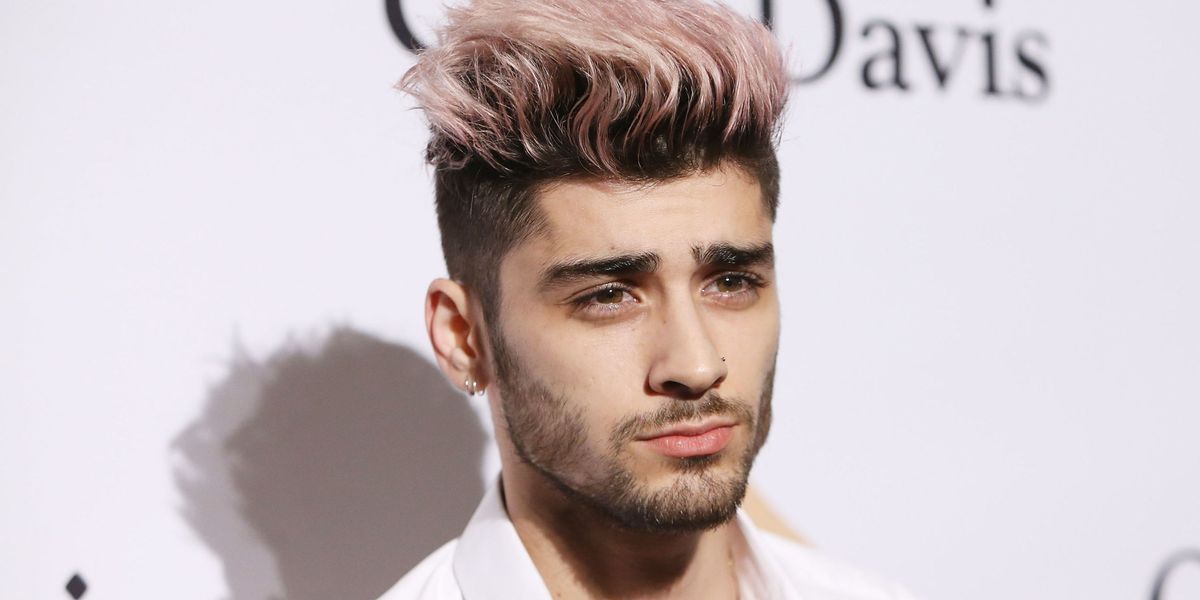 Gardner’s dad was absent, and when Michael grew up, his father wouldn’t want to speak with him. This is something Michael didn’t want to happen between him and his daughter, so he started sewing.

At first, Michael didn’t have any experience. His daughter, Ava, was three years old at the time, and he was just looking for a creative way to bond with her. It was Michael’s sister that helped him with his first sewing steps. The dad shares that YouTube tutorials were also helpful, but whenever he had a question, his sister was always there to help. 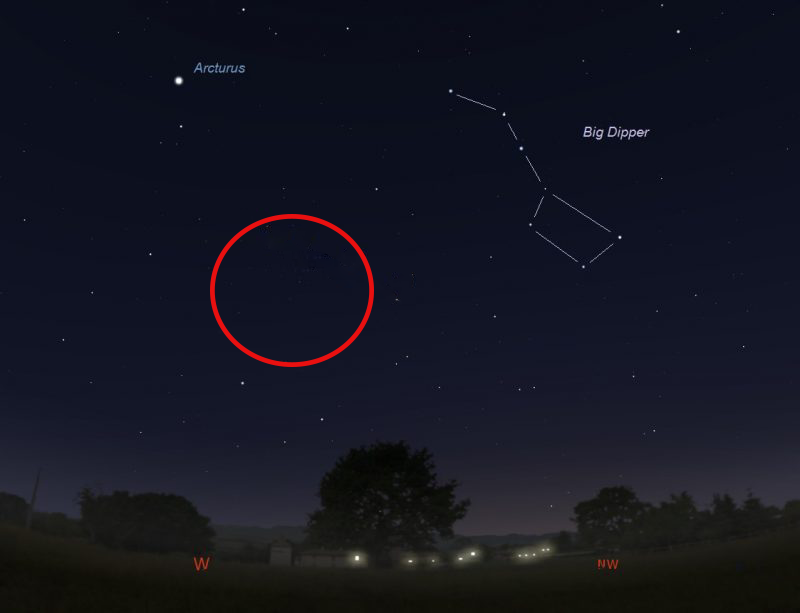 Michael’s sister would refashion almost every piece of clothing she bought in a way she thought suited her taste better. Whether it’s replacing the sleeves with African Ankara fabric or just making pants out of an old skirt, this was something she’d do. And as a dad of a three-year-old daughter, Michael realized he wanted to do the same.

At some point, the daughter and dad duo started photographing the outfits, and Ava quite liked showing off her modeling skills. This is when Michael realized this could work, and Ava seemed to love everything he created for her. 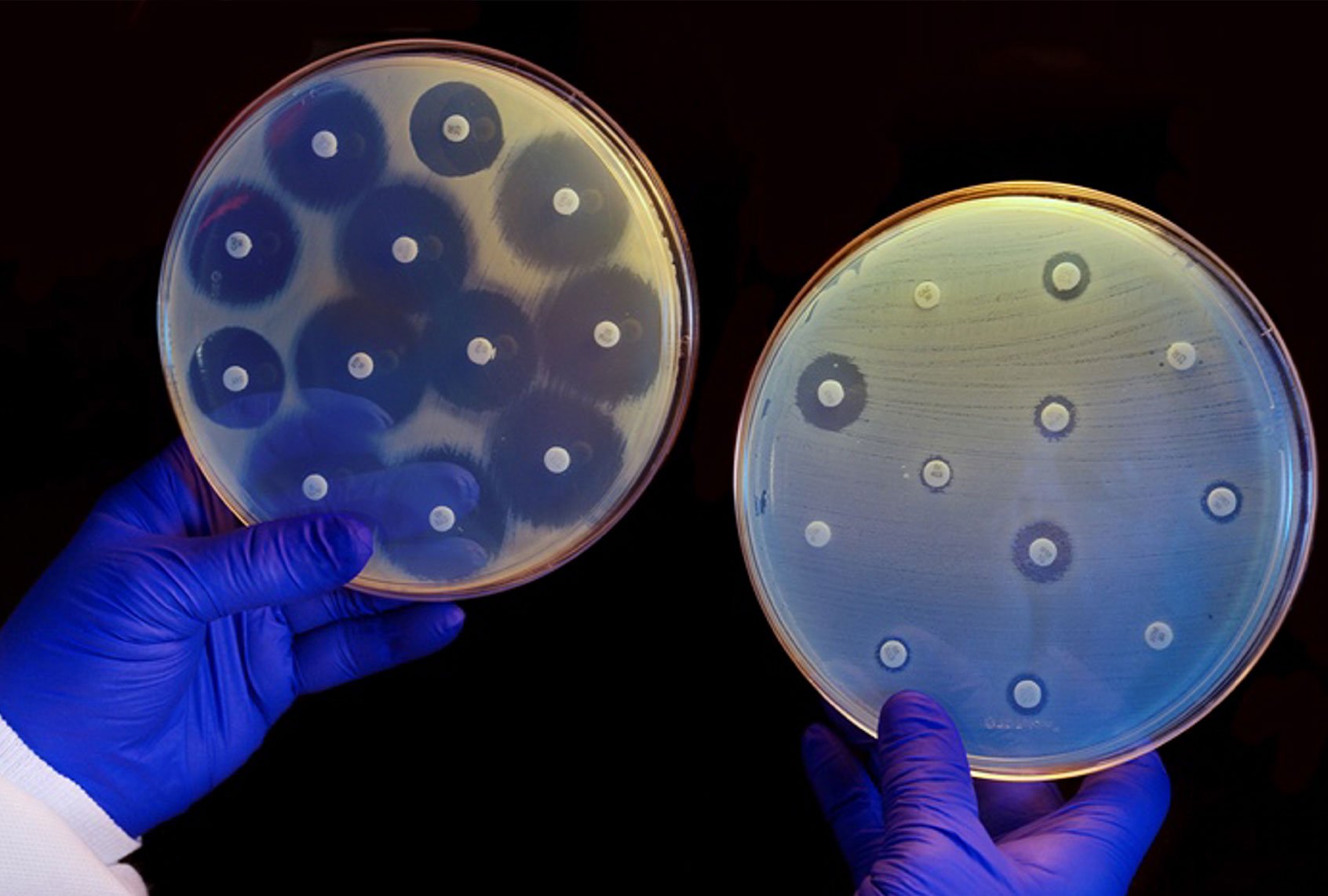 Michael’s fiancee, Thama, has recently surprised him with a poster featuring every single look he’d created. Besides Ava being Gardner’s inspiration, the poster with all the outfits gathered throughout the years has helped with the creation of Michael’s fashion blog and social media campaign, which is called Daddy Dressed Me by MG. MG, of course, are his initials. 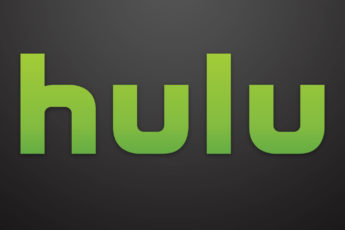 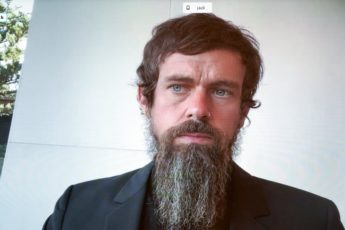 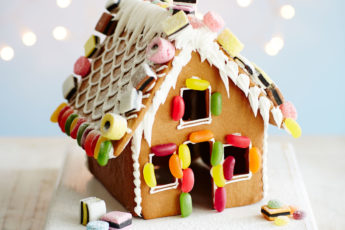 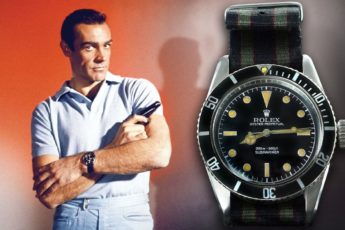 Sean Connery Turned a Standard Rolex Watch Into The Bond
02 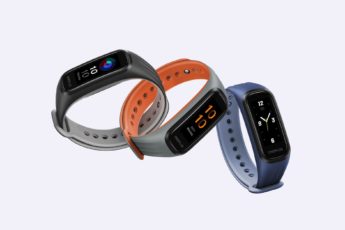 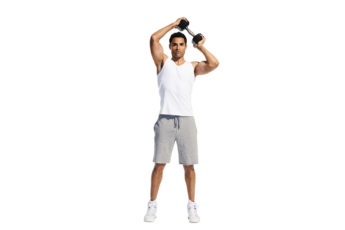