Genes can determine all types of physical attributes, including eye color, hair color, height, facial features, and much more. Thanks to a study that is being conducted at Newcastle University, many couples can have a better idea of whether having sons or daughters is more likely for them. 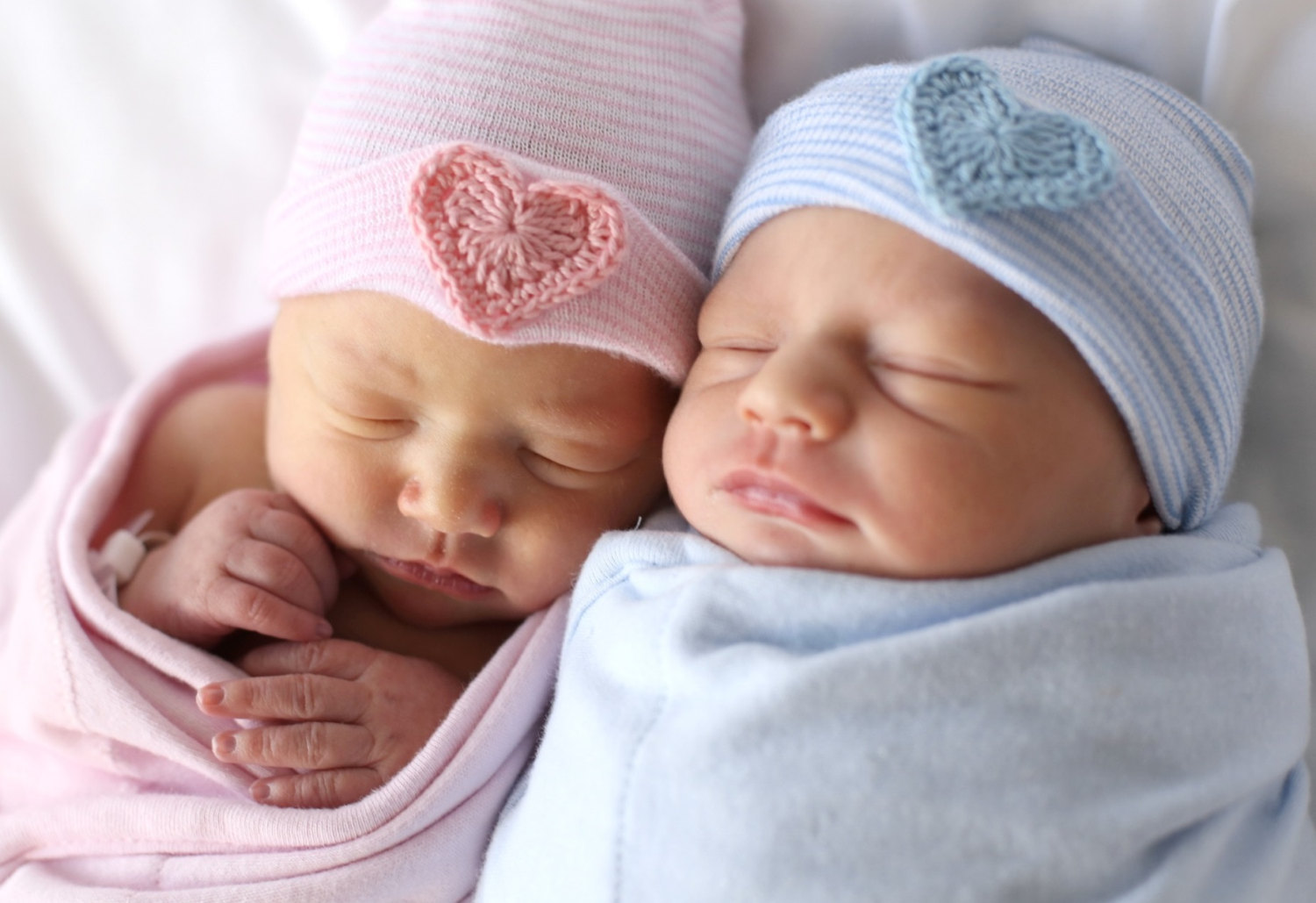 Will It Be a Boy or a Girl? The Answer Might Be in the Father’s Genes

Corry Gellatly, a researcher at Newcastle University, found that the tendency for men to have more sons or daughters is passed down to them. Genetically speaking, men with more brothers are more likely to have sons whereas men with more sisters will likely have daughters. The research was done using the information on 927 family trees which included 556,387 people from Europe and North America. The information spanned back to 1600. A clear pattern emerged that shows that the male genes determine the sex of the offspring. The study further suggests that a still undiscovered gene controls the amount of X and Y chromosomes a man’s sperm might contain. 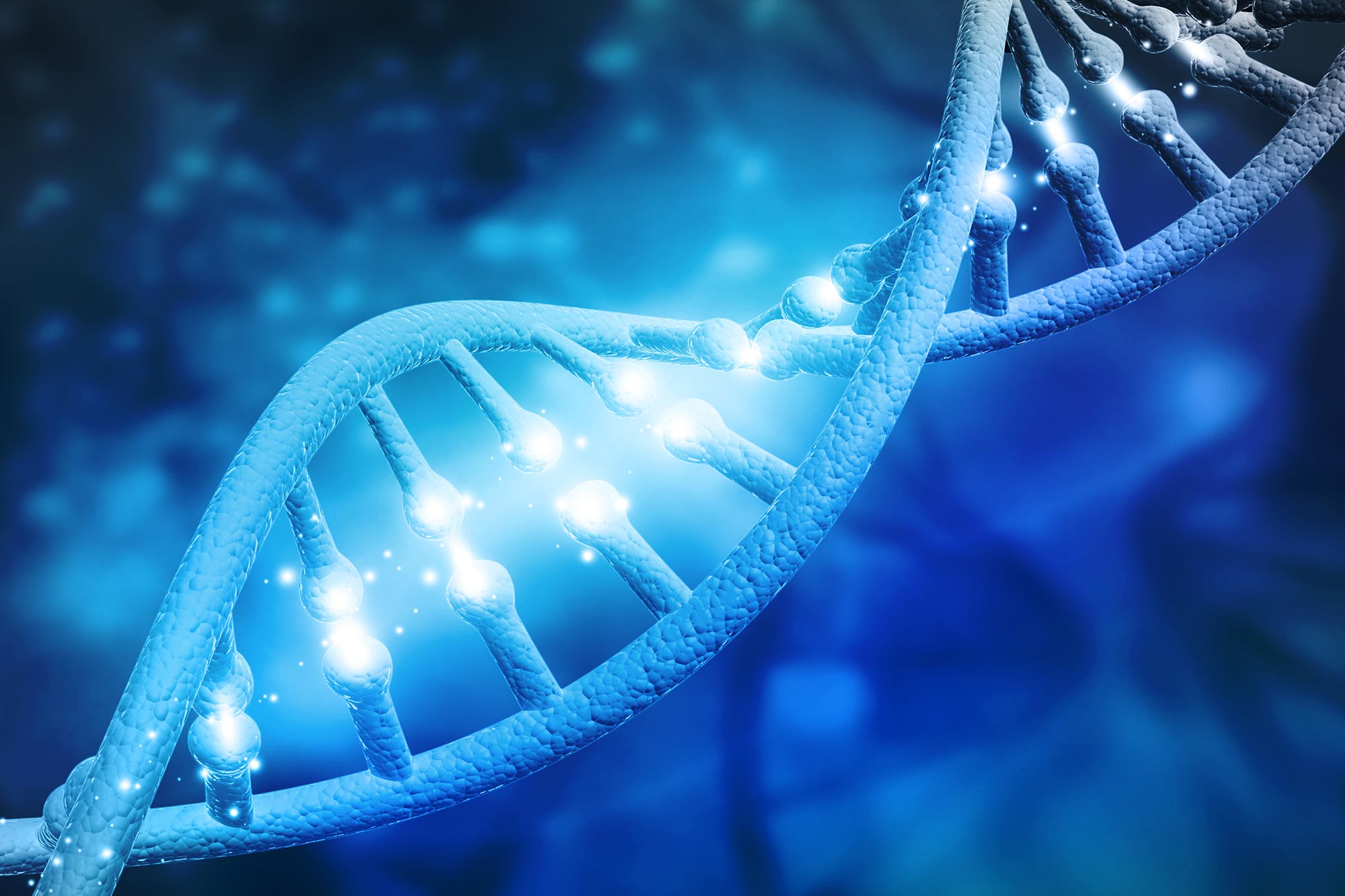 Will It Be a Boy or a Girl? The Answer Might Be in the Father’s Genes

How the Genes Work

Gellatly stated that men have two types of alleles which leads to three possible combinations. In the first group (mm), men produce more of the Y chromosome and have more sons. In the second (mf), the number of Y and X chromosomes is comparable. In the third (ff), more X chromosomes are produced and female offspring are more likely. This may explain why the countries that fought in the World Wars saw a boy baby-boom in the years that followed.

Men with more sons could see a son return from war, and this son would likely have sons of his own. However, men with more daughters might have lost their only sons in the war, and they were more likely to have daughters. 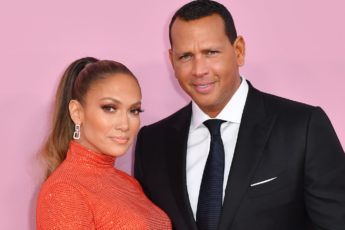 A Mans Dad, How Do I? YouTube Channel Has Gone Viral
01 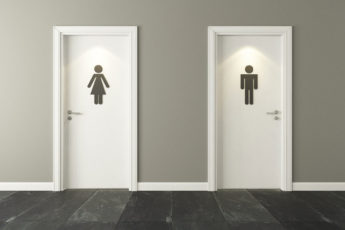 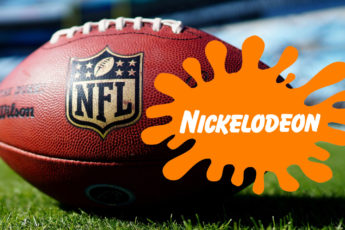 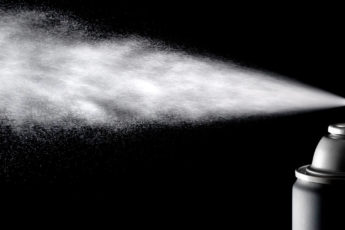