The filmmaking industry is constantly making adjustments due to the ongoing global pandemic. One of the many problems is the non-stop postponing or rescheduling of major productions. The latest title to suffer from this issue is Coming 2 America, the long-awaited sequel to Eddie Murphy’s 1988 classic, Coming to America.

The movie was acquired by Amazon Studios from Paramount in October and was expected to be released on December 18, 2020. In a recent statement, it was announced that the release has been pushed to March 2021, when the film will be made available for streaming in more than 240 countries and territories. 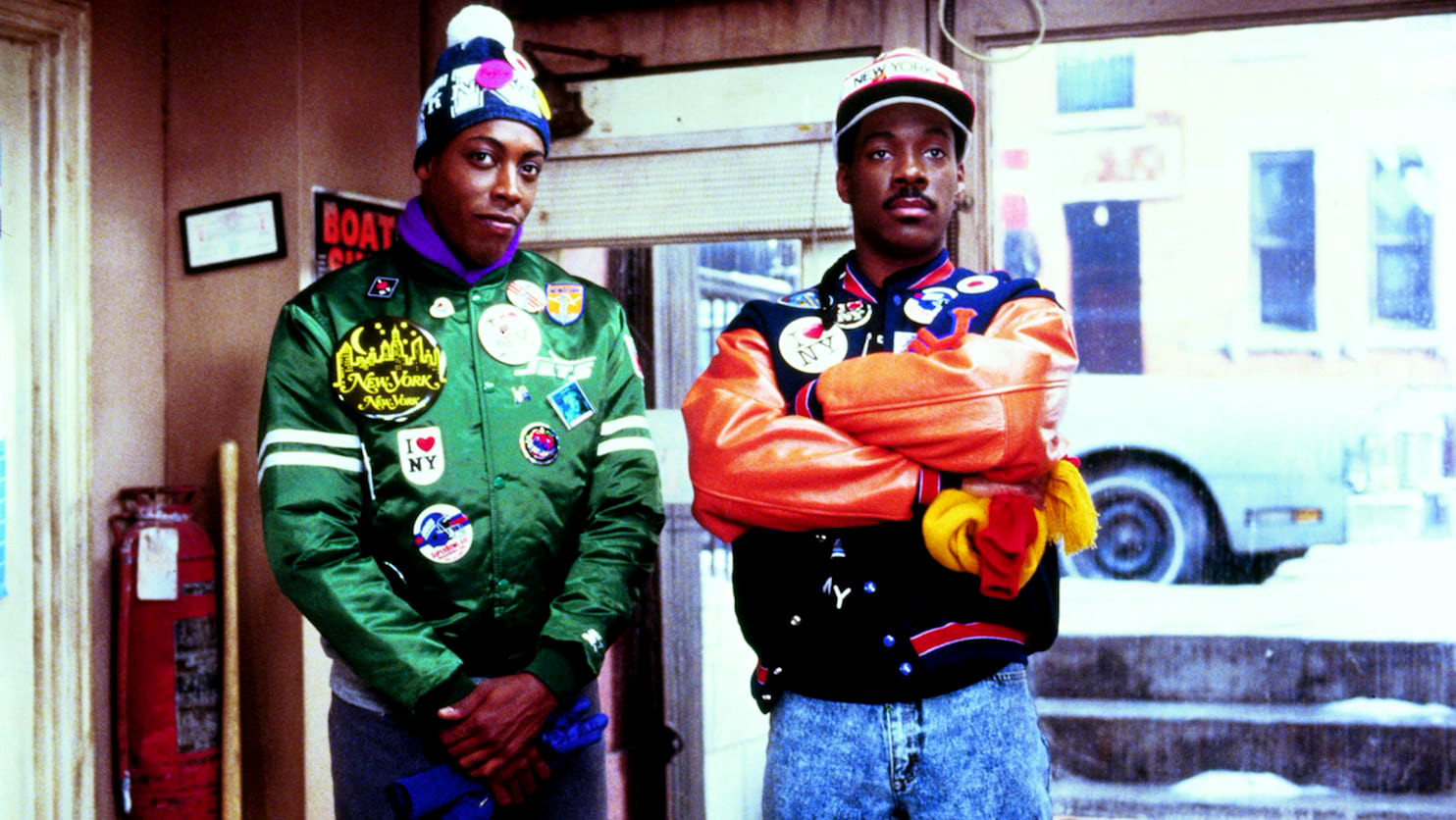 Jennifer Salke, head of Amazon Studios, recently told that “Coming to America was a cultural phenomenon that is one of the most loved and celebrated comedies of all time”. The filmmakers and studio executives expect the sequel to match the success of its predecessor due to Eddie Murphy’s comedic genius, the movie’s talented cast, and the story’s joyful and hilarious character. 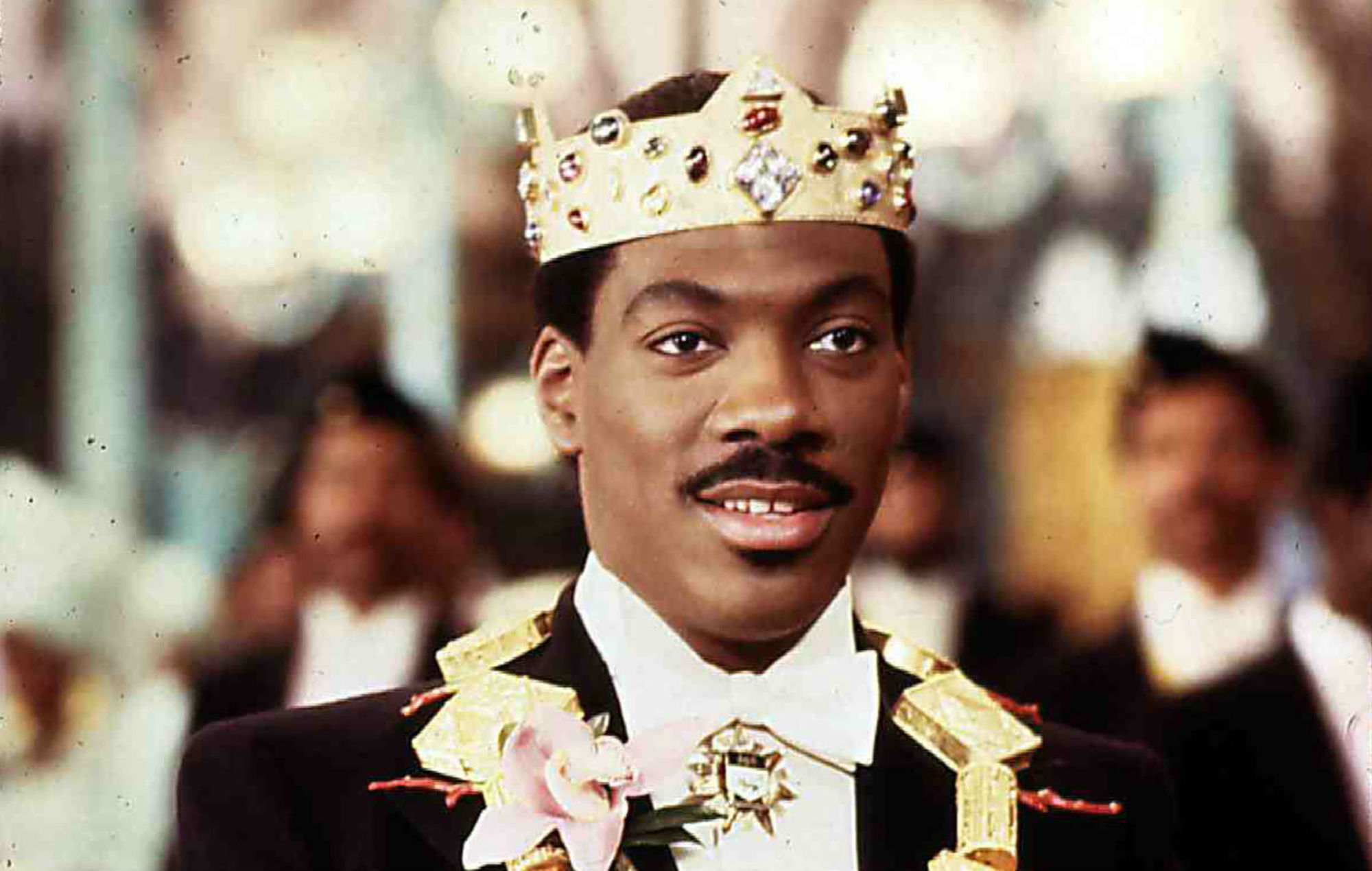 Coming 2 America continues the tale of Prince Akeem Joffer, who at the end of the first movie becomes the new King of the fictional country of Zamunda. The sequel is centered around the discovery of the king’s long-lost son who resides in the United States. This forces Joffer to return to America in order to meet his child, the unlikely heir to the throne of Zamunda.

Viewers from all over the world were disappointed by the film’s delayed release as they were excited about King Akeem Joffer and Semmi’s newest adventure. However, they won’t have to wait that long since the movie will be released by Amazon Studios on March 5, 2021. 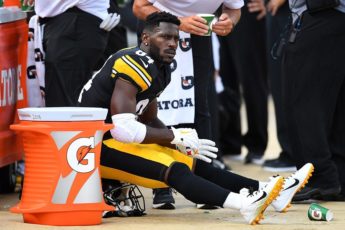